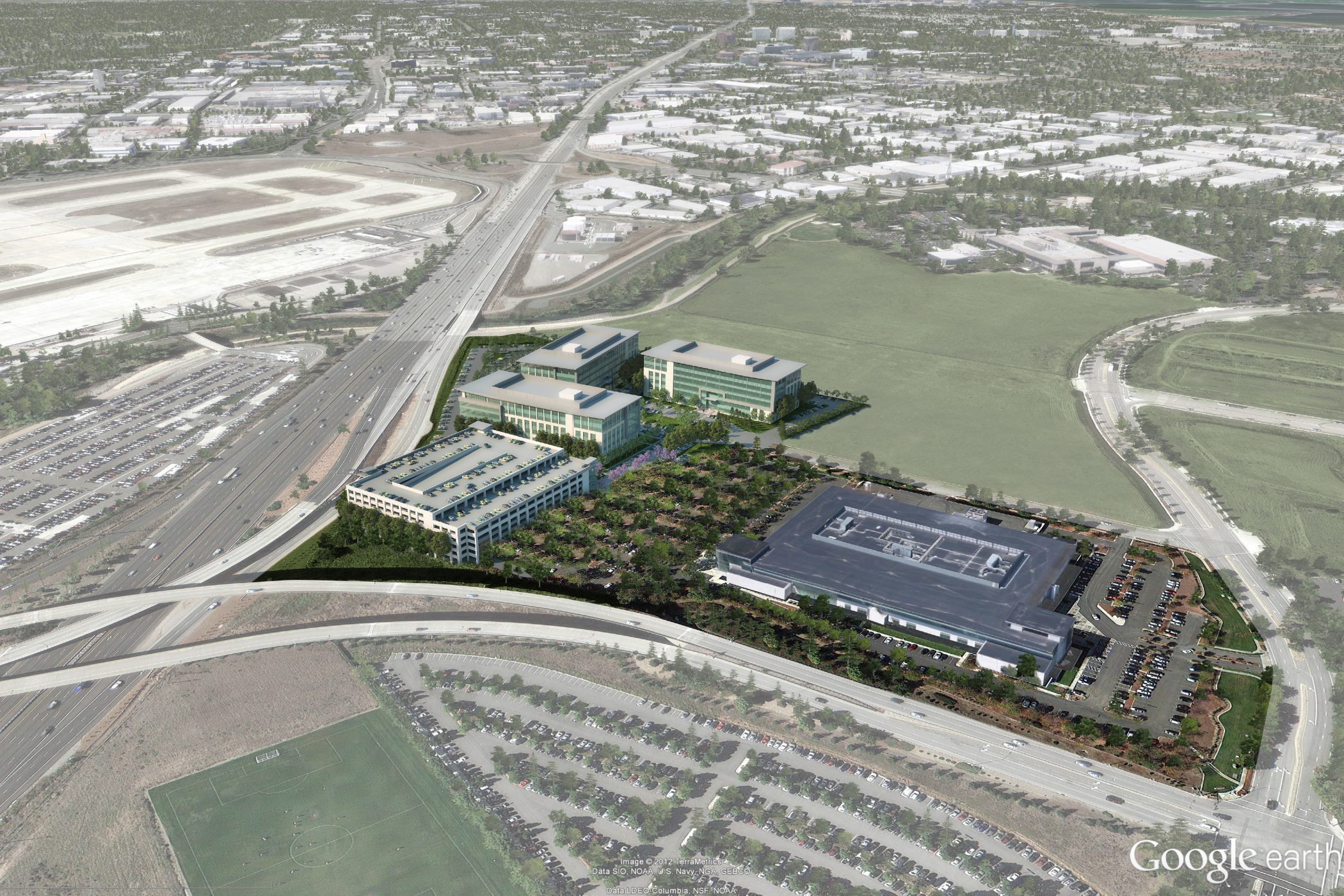 Ellis Partners acquired the two-story 283,000 square foot former North San Jose corporate office headquarters and R&D facility of Atmel Corporation together with an additional 12 acres of unentitled land that Atmel had held for future expansion.  In anticipation of a potential campus user wishing to occupy the existing headquarters building with a potential expansion option or a possible build-to-suit on the land only, the Ellis team proceeded to fully entitle and grade the vacant land for multi-building mid-rise office development.  The design and entitlements allowed for flexibility to phase the development or build-out the improvements together.  With the existing building included, the project allowed for nearly 1.2 million square feet at the site supported by a combination of surface and structured parking.  The land was ultimately purchased by a Fortune 100 company as part of a larger corporate campus assemblage.

Emery Tech180 Grand Back to Projects