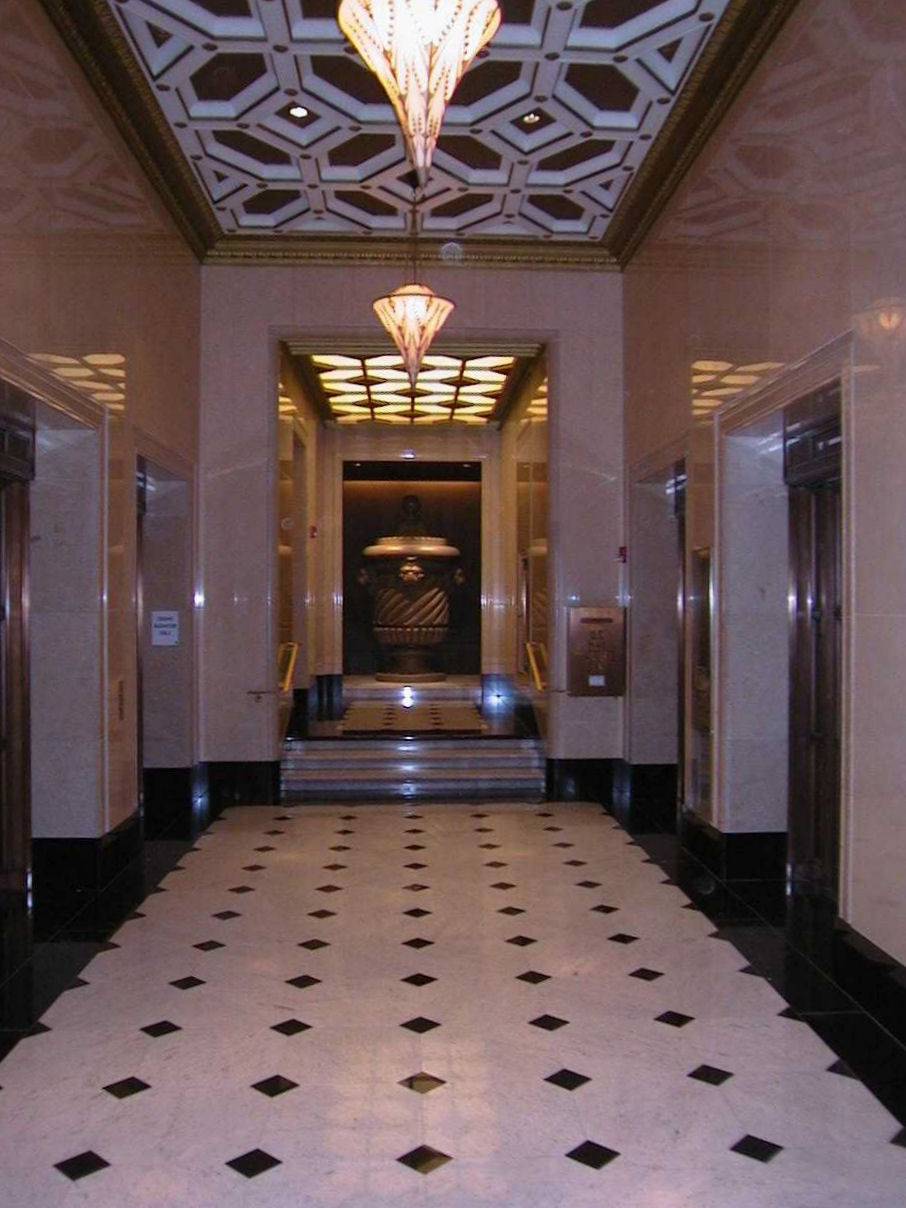 Constructed in two phases in 1908 and 1926, the landmark 14-story “Adam Grant Building” is located in San Francisco’s North Financial District. By utilizing original architectural drawings and historic photographs, key elements of the building’s facade and entry were reconstructed and restored to their original beaux-arts style by Ellis Partners. This included the re-creation and re-installation of the sculpted “urns” which had previously been removed from a number of the building’s corner parapets. The building, which received an “A” rating from the Foundation for San Francisco’s Architectural Heritage, also received a complete interior building system upgrade.